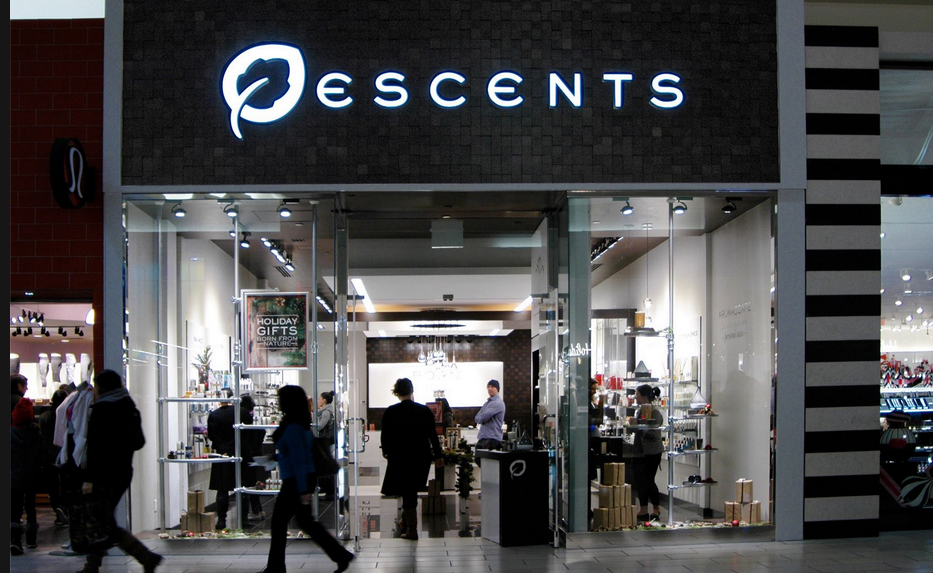 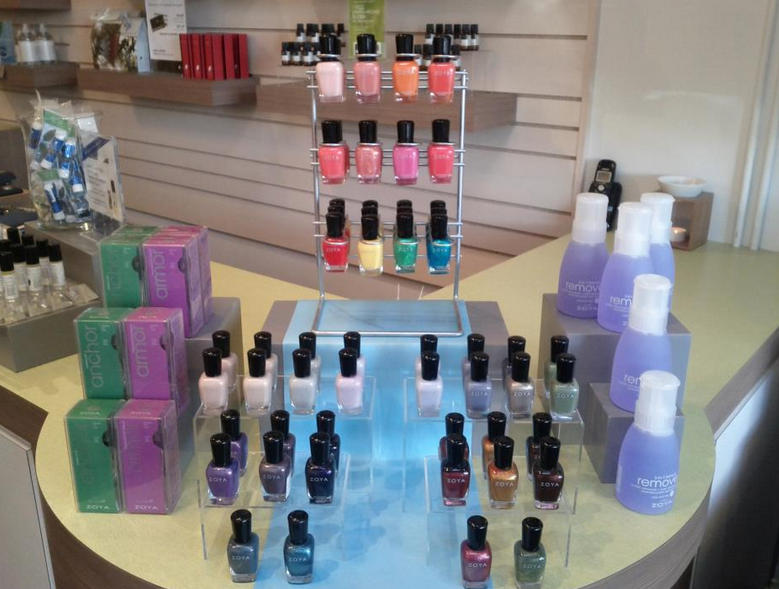 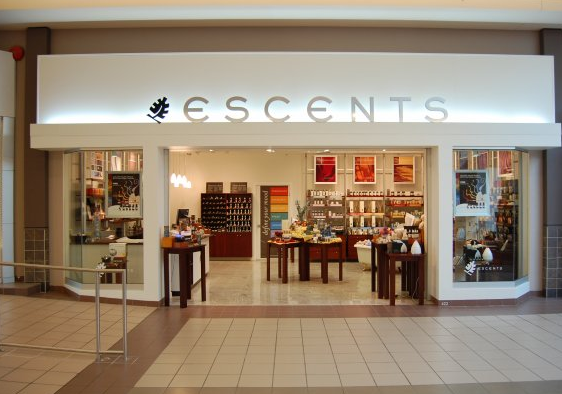 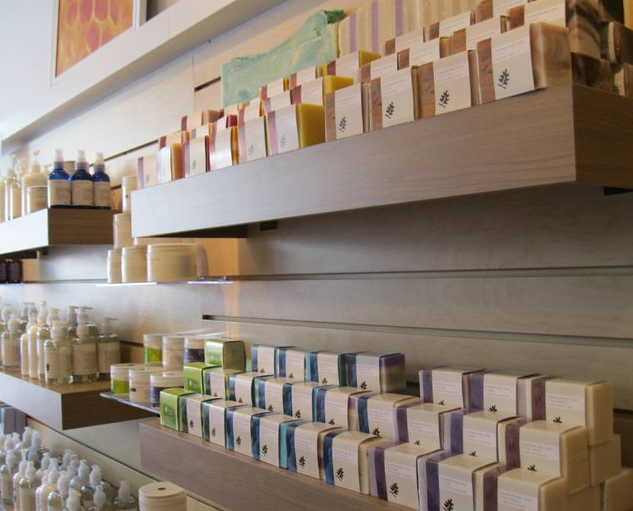 Jacquie McNeil was 23 years old when she fell in love with scents.  Her passion that started with a modest 4 x 10-foot table at a flea market has spawned an aromatherapy empire that now includes 29 stores worldwide including countries as far away as Taiwan and Korea.

Escents has been a Aralco POS software systems customer since 1999 when they realized that their manual POS systems and cash registers simply couldn’t provide the function they needed as a four-store operation.  Luckily, Aralco has been able to keep up with their phenomenal growth which not includes their 29 retail stores but also vibrant e-commerce and wholesale business.

While it was Aralco’s POS software system user-friendly interface that initially appealed to them, Escents now feels one of the key benefits of Aralco’s POS system is its Automatic Purchase Order System. Dave Kershaw, Escents Controller, feels that the name of this module doesn’t do it justice.

The time that this saves is incredible and anyone in retail knows that inventory management is the name of the game.

When you are a multi-store operation purchase orders can become a nightmare but Aralco’s POS software system saves us an incredible amount of time and energy.

Escents Aromatherapy is truly a Canadian success story and we like to think that Aralco's POS software system played a role in that success!

Jacqui MacNeill, founder of Escents, respected nature all her life. She grew up surrounded by the vast coastlines, green forests and mountain glaciers of Vancouver, Canada.

It was when she discovered essential oils that she found her true calling. Jacqui was amazed by their power to heal, inspire and transform, committing herself to learn everything she could about them. Motivated by a desire to give back to her planet and its people, she founded Escents.